Forster and Tolkien are not much alike on the surface, but if you peer just a bit deeper, the similarities start popping out.

1. Both served in the First World War

Both served in the war in their own way. Neither wanted to be a soldier. Tolkien was coerced by his relatives to join the army as a matter of honor. Forster knew he wasn’t cut out to be a soldier, so he served the Red Cross as a conscientious objector.

Both men were deeply affected by the war. Some people link the war with Forster’s cessation in novel writing. Everyone can see the cynicism that runs through A Passage to India that just wasn’t as present in the earlier novels. Tolkien wrote primarily about soldiers, at least in The Lord of the Rings. All of the characters serve the war effort, and come back altered.

2. Both mixed fantasy with Englishness

In Tolkien’s books, he takes regular English people and puts them into a deep fantasy world. Bilbo Baggins is drafted from his bourgeois, middle class world, into the world of heroes and dragons. In The Lord of the Rings, the four hobbits are transformed from humble country folk to slayers of great beasts.

Forster does the exact opposite. He brings fantasy events into everyday English lives. This is particularly clear in his short stories where English people struggle to deal with fantastical events. Take the mysterious writing on the shaving glass in The Purple Envelope or the posession of a young boy’s body in Story of a Panic.

But fantastic events occur in the novels too, such as when Adela Quested and Ronnie hit an animal with their car. The narrator tells us of all the potential ghosts that may be intervening.

Tolkien is still remembered as one of the great philologists, and founders of modern linguistics. He studied medieval European literature and languages and applied that knowledge to his fiction. The great mythology of Middle Earth is built upon very similar tales to those Tolkien studied. In fact, the names of the dwarfs in The Hobbit were stolen from an ancient text. 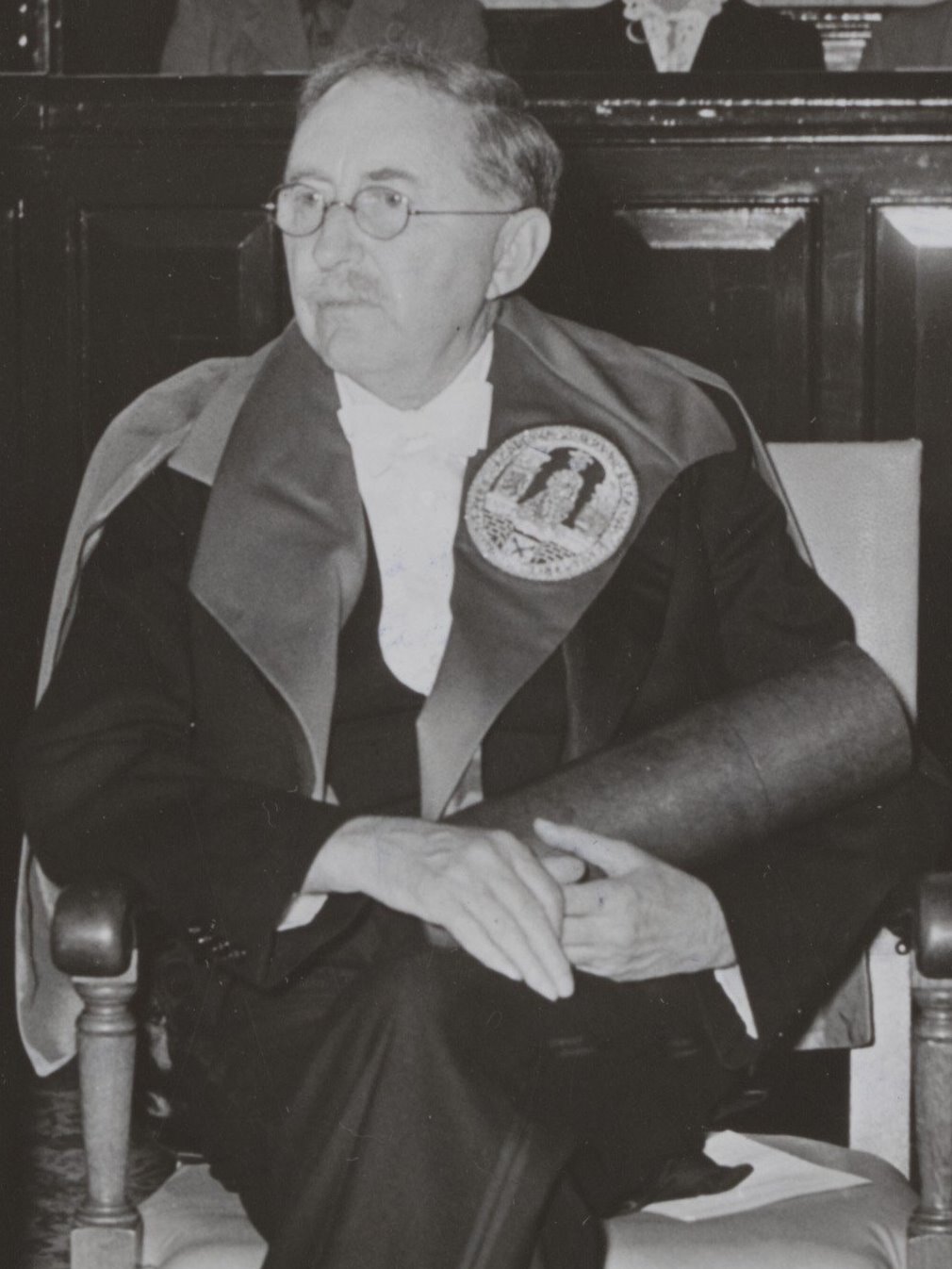 Forster did much the same thing, although at a lesser scale. Forster is remembered for his lectures that became Aspects of the Novel, but he didn’t change the academic landscape like Tolkien. Still, he studied classical Greek and Roman mythologies as an undergrad, and populated all his novels with those gods, as in this passage from A Room with a View.

It was Phaethon who drove them to Fiesole that memorable day, a youth all irresponsibility and fire, recklessly urging his master’s horses up the stony hill.